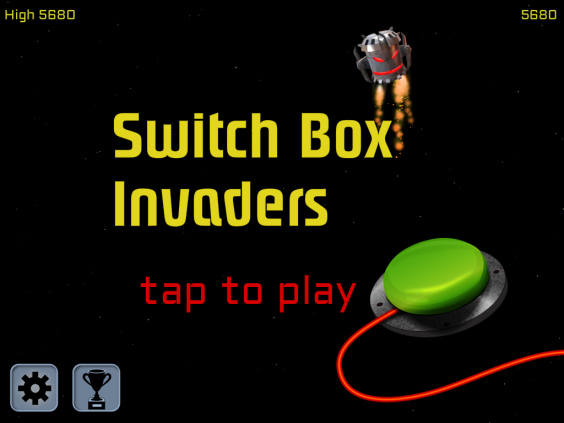 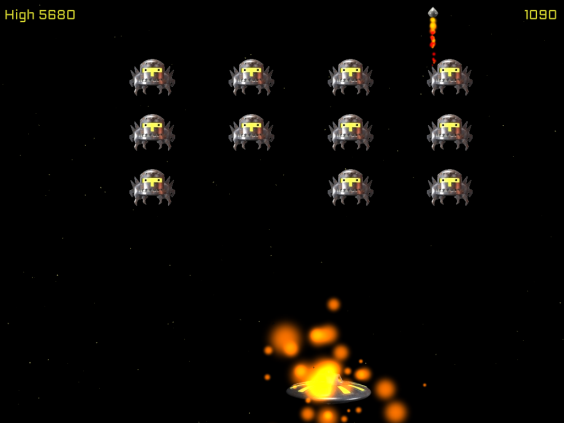 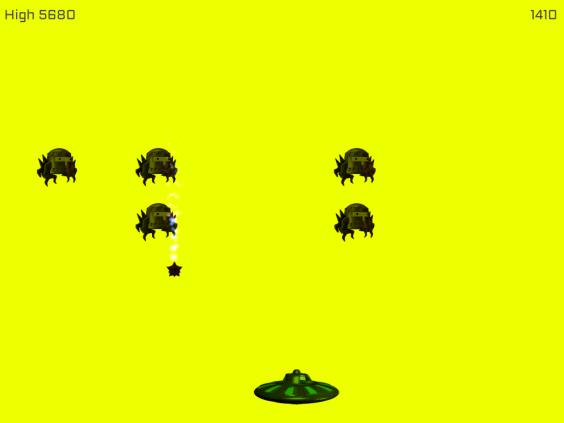 Updated to fix a few bugs and add support for NeuroSky/ThinkGear headsets.

Switch Box Invaders is also available as a cheap app for iPads and newer iPhones & iPods.

Switch Box Invaders was originally created for a student learning to use assistive technology switches to control the iPad. The game is a motivational means of developing and improving sequencing, timing and basic switch control skills.

The Windows and OSX versions are free for non-commercial use, including at home and in schools.

Switch Box Invaders is controlled using a single switch - or mouse button, spacebar and other key presses. The speed of gameplay can be adjusted to suit slower players and an optional high-visibility mode is provided with clearer graphics.

Backspace or Home keys exit a game early, Esc or Alt-F4 exit the game on Windows. If the game is jerky, or for a smaller game play area, reduce your screen size before starting the game.

The game can also be played using eye-blinks and a NeuroSky Mindwave Headset. 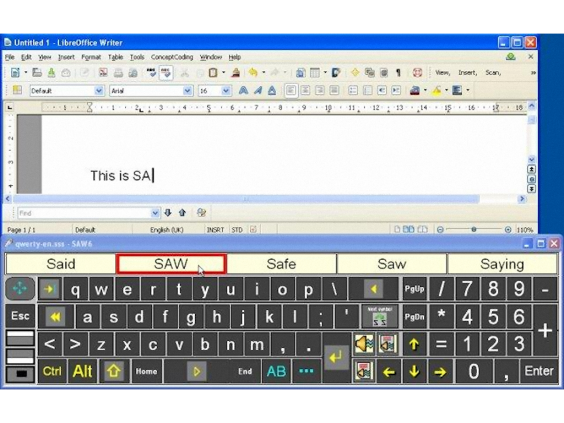 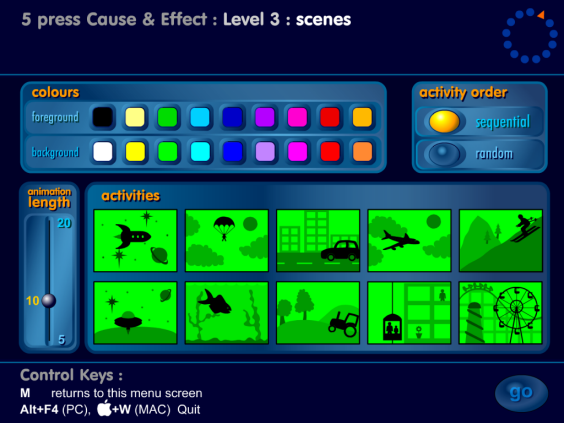 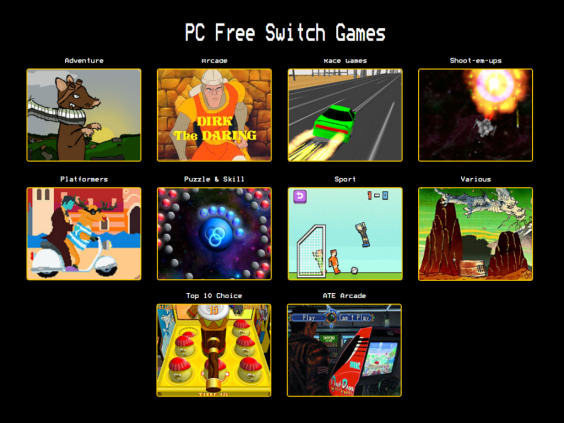 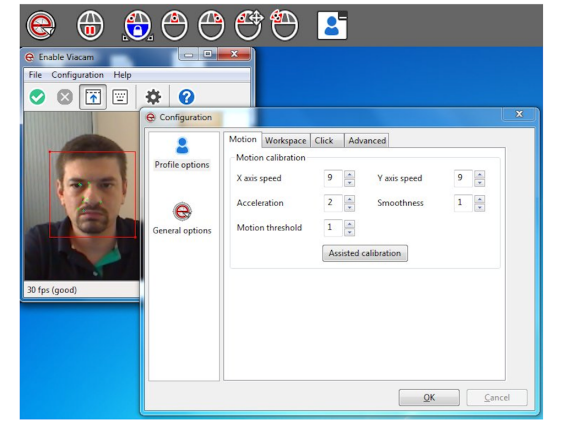 Head tracking mouse which works with most standard webcams 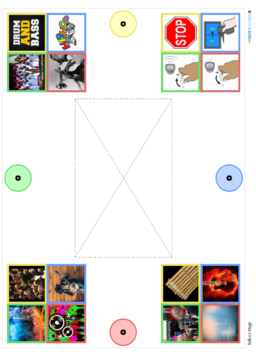 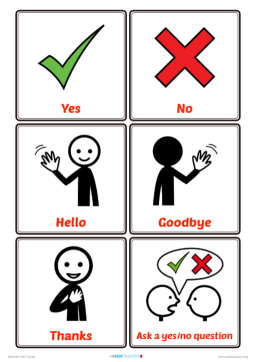 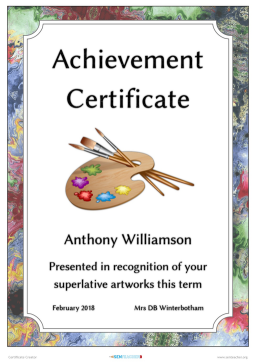 Create and print a wide range of colourful certificates 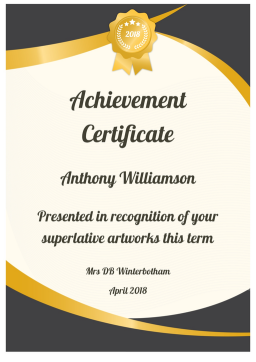